The first Wednesday in February every year is – for this college football centric sports fan at least – a curious amalgamation of Christmas, the Super Bowl and a fervently religious observance all wrapped up in one magical day: it’s National Signing Day – the first day in which high school seniors can sign formal letters-of-intent to accept football scholarships at colleges and universities all over the United States.

After what is often – at the highest level of the sport – up to three years of careful wooing through near-constant communication, unofficial visits, in-home visits, letters, mailings and official visits to campuses, National Signing Day represents the day each school re-stocks the roster with aspiring student-athletes. It is a time of great hope and promise, and the foundation on which great teams are built.

But it also a place where, like advertising and communications in general, digital communications has taken on huge significance. In my day, I had a box full of letters from coaches; today, that wooing comes in the form of a steady stream of memes, GIFS, personalized graphics, tweets, posts and slick videos – a cacophony of digital content delivered right to the student-athlete’s mobile phone. And in the big business that is big-time college football, colleges and universities intent on extending their brands through the vehicle of sports are investing in digital content teams – so-called “stream teams” – to gain a critical edge.

How much is that investment? According to Sports Illustrated (January 30, 2017 edition, The Stream Teams), when the University of Texas hired Tom Herman as their new head football coach, the first thing Herman did was form a creative media department – right in the football office – with three full-time employees and an annual budget of $200,000. The goal? Create engaging content that would better tell Texas’ story to prospective recruits through state-of-the-art digital means. “Hand-written notes and the old-fashioned way have become passé,” Herman was quoted as saying.

At Clemson University, which just won the national championship in the sport in January, the university believes digital content played a significant role in the team’s success. Clemson’s creative team, including student volunteers, has more than 30 people churning out content in all forms and on all platforms with a budget in excess of $160,000 annually. The football program’s twitter handle now has more than 500,000 followers – a 450% increase over the past year and offers near-real-time, behind-the-scenes content that prospects and fans desire.

Your business may not be in the market for a 6-3, 310 pound run-stopping nose tackle or a wide receiver that can a 4.35 40. But there is no escaping the reality that personalized digital marketing is the wave of future and a compellingly effective vehicle for anyone trying to nurture and convert buyers on almost any journey. How effective is your stream team? 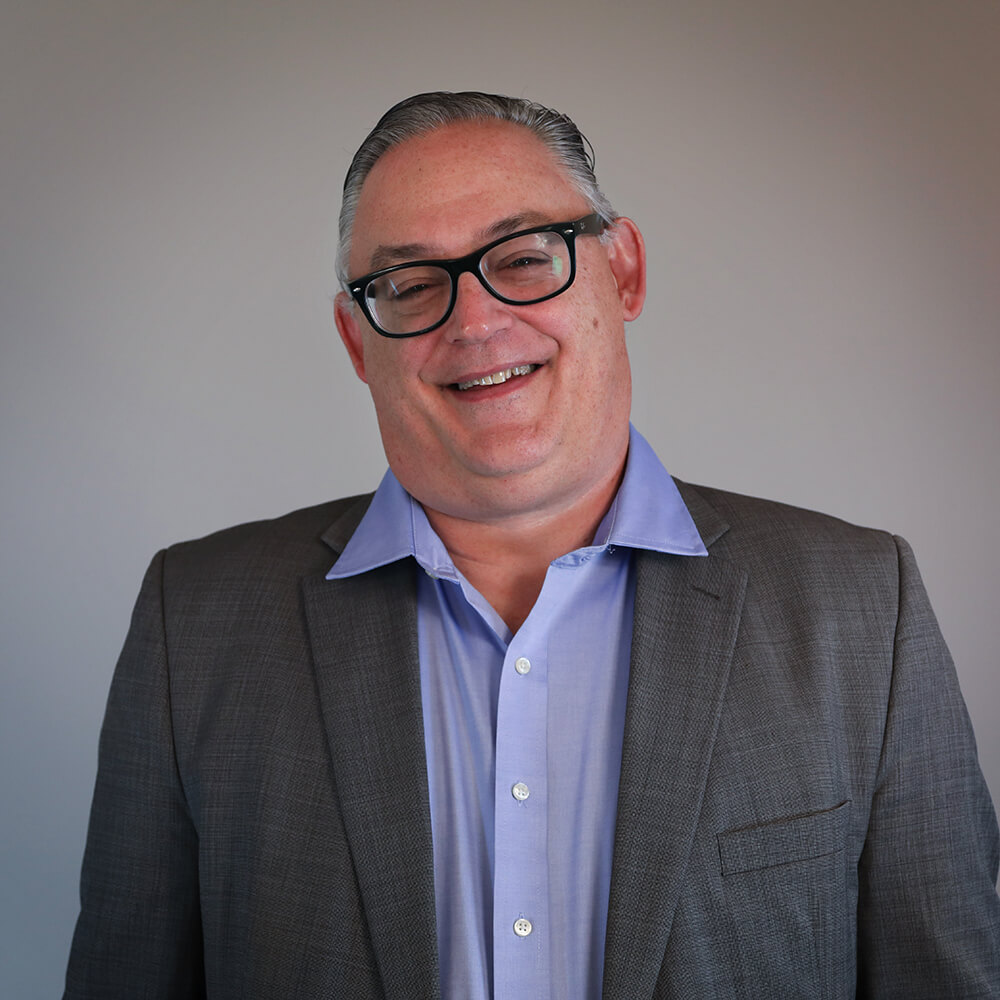 Phil Loscoe is an SVP and account manager at RDW with a few decades of experience leading client strategies in healthcare, construction, higher ed, lottery services, and other industries. He also believes he is the world’s biggest Notre Dame football fan.